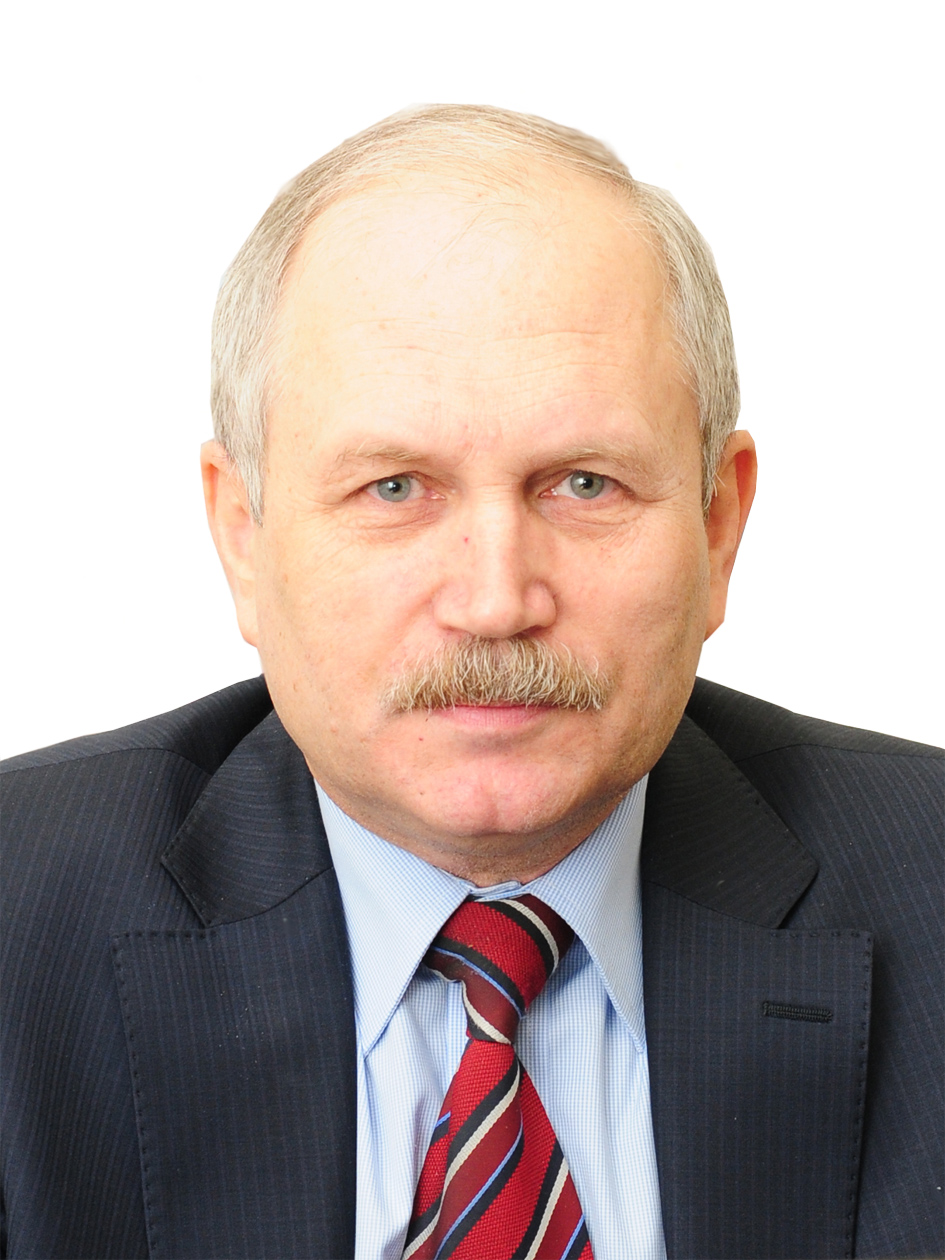 After graduating with honors in 1977 from the Sevastopol Higher Naval Engineering School, specializing in Physics and Power Plants, he served in units and formations of the Navy in various engineering, staff and command positions. Captain of the first rank of the reserve.

He has qualifications of a military mechanical engineer, a mathematician engineer, an economist, a manager (state and municipal administration), an MBA.

He has twenty years of experience in leading and scientific work in the energy sector and in higher education, including in the position of rector of the Institute of Economics and Energy.

Sergey Mishcheryakov is a Head of the working group of the CIS Electric Power Council on work with personnel and personnel training in the CIS electric power industry, Chairman of the Scientific and Methodological Council of NP Energostroy, a member of the Expert Council on Additional Professional Education and Corporate Training for Adults under the Education and Science Committee of the State Duma fo the Russian Federation and the Council for Professional Qualifications in the Electricity Industry.

Show all Show less
Subscribe
You will receive notifications about the release of new materials on the site. We do not share email addresses with third parties and do not spam.
Ok
Thank you!
Your application is accepted.
Ok