Research and consulting in the field of functioning and development of oil and gas markets have been one of the main activities of the FIEF since its establishment. As of 2019, the FIEF is one of the leading independent research centers in Russia and the CIS countries engaged in the analysis of national and international oil and gas markets conditions and integration.

The FIEF is one of the main consultants of the Russian Ministry of Energy, the Eurasian Economic Commission, Rosneft Oil Company PJSC, Gazprombank JSC, Gazprom Export LLC and a number of other Russian companies as regards the development of international oil and gas markets. Under the instructions of the Russian Ministry of Energy, the FIEF is responsible from the Russian side for analytical support of the official Energy dialogue between Russia and the EU in the gas sector. The FIEF’s President, Vladimir I. Feygin, is a  of the Gas Advisory Council. The FIEF’s employees have gained a  experience in practical cooperation with the European Commission, regulators and oil and gas companies of the EU countries.

The FIEF also actively participates in Russia’s Energy dialogue in the oil and gas sector with China, India, Japan, Saudi Arabia and the OPEC.

The main FIEF’s projects in the field of oil and gas markets analysis for the recent years relate to: 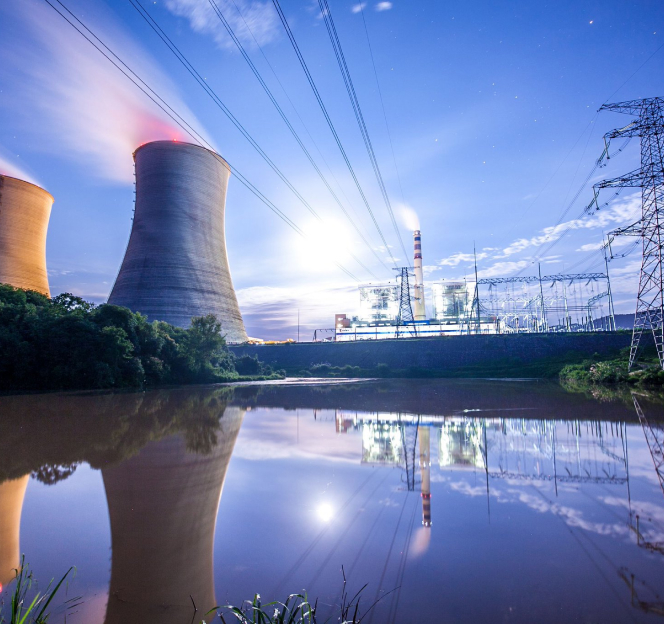 Subscribe
You will receive notifications about the release of new materials on the site. We do not share email addresses with third parties and do not spam.
Ok
Thank you!
Your application is accepted.
Ok